Over the past five years, several friends of mine have moved from Vancouver and Toronto to Nashville. This classic haven for musicians also offers a diverse set of attractions for partiers, artists, tourists, the LGBT community, and foodies! I’ve often considered checking out this musical city, but Nashville needs something a little different from my traditional “I Dream in Skyscanner” posts. This spectacular city has stolen my friends’ hearts as well as their bellies. Eater, Zagat, and Thrillist all have contrasting views on which is the city’s best restaurant. One thing, however, is for certain: you won’t go hungry in Nashville.

We are looking for one more cook to join our team at Bastion. Send your info to doug@bastionnashville.com if you are interested!

Reminiscent of Williamsburg, Brooklyn, a cool vibe, great tunes, a stellar beer list, and awesome cocktails keep patrons returning to this downtown hot spot. Get the multi-course prix-fixe for your best value and a happy tummy at Bastion!

Called “the best kept secret in Nashville,” this hidden gem behind Taco Mamacita is an old boiler room that was remodeled. The space has a sweet atmosphere and the drinks are well-priced. I’ve been told that it feels like the kind of place at which a bartender would do just about anything to work! I always love a speakeasy vibe, and Old Glory seems to definitely make the cut. 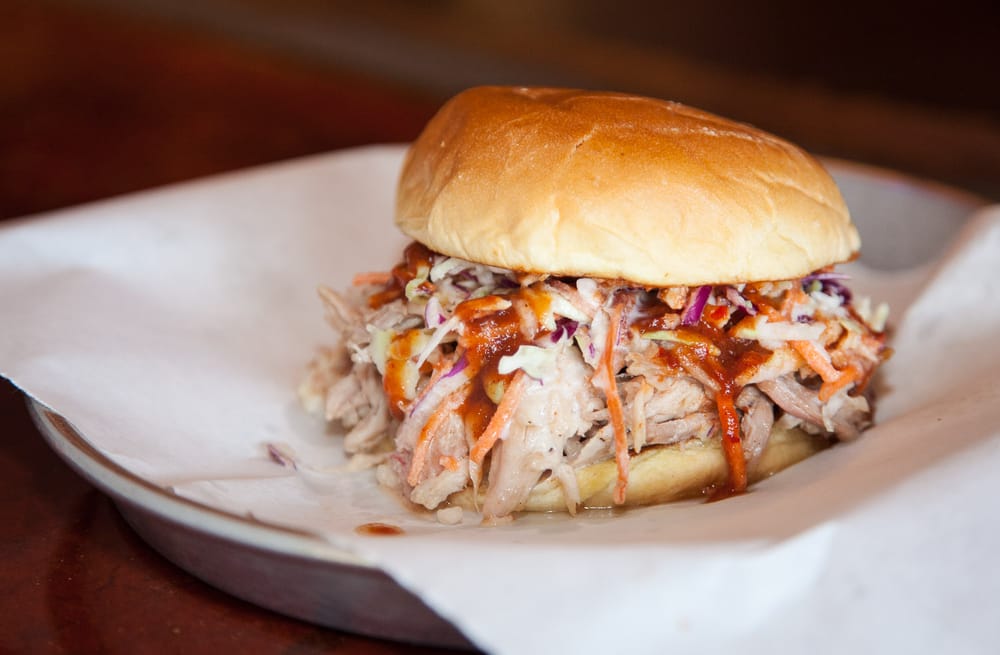 Get the fall-off-the-bone ribs at this cheap and cheerful Southern spot! Martin’s Bar-B-Que Joint also has phenomenal brisket and chicken. Are you ready to chow down? You won’t leave hungry!

For late night eats, The Treehouse Restaurant is your best bet! It offers an ever-changing menu with tons of healthy options bursting with flavour. The restaurant is built like an actual treehouse and has a wicked atmosphere. Stick around for the cocktails.

Etch Restaurant has come up as the #1 Nashville restaurant on several lists across the ol’ search engine. Beyond claims that everything on the menu is good (and “we’re not just saying that”), the service has proven to be exceptional time and time again. The roasted cauliflower with pesto sauce comes highly recommended, but they also serve a bruschetta that’s apparently to die for. Try to get a spot at the Chef’s table so you can see everything prepared, expedited, and on its way out to be served.

Situated close to these top-notch tasty spots is the Country Music Hall of Fame and Museum. Your best bet for a right in downtown Nashville is the Holiday Inn Express Nashville-Downtown (starting at about $230 USD/ night). The Hotel Indigo Nashville is nearby as well (starting at about $260 USD/night). Once a bank, this hotel now features artists and singer/songwriters seven nights a week in its lobby bar. The hotel is within close proximity of State Capitol, the Entertainment District, LP Field, and the Ryman Auditorium. Book early and save 10-30% on your Nashville hotel!

Have you eaten at any of the aforementioned best restaurants in Nashville? Have we missed any of your favorites downtown? Let us know in the comments!