Growing up I never really thought much about plastic surgery.  I also considered botox to be plastic surgery.  I liked my face even if it was a little too chubby for my liking.  I liked my hair until high school when I found it boring.  I hated my body, but what teenager doesn’t?  I played sports and danced all my life, but apparently that wasn’t enough!  In grade 12 my parents signed me up for a gym, so my perspective on liposuction changed from what I thought was my only option to drop the weight to something about which I didn’t really care.  Now that I’m back in the gym regularly, I wouldn’t consider liposuction unless it would fix up the mess from my appendectomy.  As far as implants go, while I may be a card-carrying member of the “itty-bitty titty committee”, I don’t know how I feel about adding stress to my back with the kind of fun-bags I’d need on my 5’8″ frame.  My nose is fine, and while I have had some issues with allergies and my deviated septum, I’d rather just leave well enough alone.

Saturday was a pretty busy day!  We opened up some new floors at school, so immigration requested that we all get new health checks.  It seemed awfully silly to me, but with the time crunch and my schedule this week the only time I was available to get the health check done was on my own time on the weekend.  Not ideal, but it’s over now.  Having had a health check last weekend as well, I wanted to get this one over with quickly.  I stayed in on Friday night and made sure to fast on Saturday morning.  I got to the giant, glamorous MEDICHECK clinic, where they spoke little English and tried to overcharge me.  After getting my wonderful colleague on the phone, they changed the kind of health check I was getting and wrote a special note to get me through the lines quickly.  That was great, because I had an appointment at VIP Plastic Surgery Center in Sinsa-dong (Gangnam) Seoul.  My health check consisted of a height and weight check (where they squished me down to get my height), a hearing test, a vision test, a dental test (where they had me lay down, asked me if it hurt when I bit down, and promptly sent me on my way), a blood test, a urine test (see the above conveyor belt in the bathroom), and some x-rays.  It’s pretty standard and I appreciate having certain tests done, but others kind of just seem like a waste of time.

Saturday July 16th I took part in a commercial that was shot for the same plastic surgery center.  I had never had any work done at that point, and was simply asked about some of my perspectives on plastic surgery and about my hopes and dreams.  I’ll make sure to update you all when the ad is up and running.  As you can see, they were into super dark, big eyebrows and super light skin.  Because of my participation, I have a credit toward certain treatments.

Last one in my #instaseries on #botox and my thoughts on #plasticsurgery. Left to right and left to right document my pre-#needle morning #facial and my post #treatment #face after about an hour. I realise the bottom left one is terrifying! #서울 #셀카 #외국인 #신사 #압구정 #모델 #강남 #강남스타일 #beauty #beautyblog #blogger #travelblog #wearetravelgirls #girlslovetravel #beautysecret #fillers #skincare #wrinkles #apgujeong #Sinsa #GangnamStyle #Gangnam

After my medical check I flew into Jamsil Station and made my way over to Apgujeong.  I didn’t have time to have a proper meal, so I just grabbed a sugary coffee beverage to get some calories and caffeine before my appointment.  Upon arrival I was greeted by some very friendly faces who spoke to me completely in English.  There were 3 ladies who offered me water, tea, or coffee, and let me know that the doctor was not quite ready yet.  I had dedicated my entire afternoon to this consultation and time in Gangnam.  I even had my laptop with me ready to perch at a coffee shop and write all afternoon).  I let them know that time was not an issue for me and that I was perfectly fine waiting.  Then, they offered me a complimentary Vitamin C facial treatment.  This facial involved a light chemical peel which itched like crazy, and then a “cold hammer” which was designed for calming down the skin after peeling.  The idea is that this treatment will lead to more youthful, clearer-looking skin.  As you can see above, the final mask of the facial is pretty frightening!

Guess who had surprise #botox today? Went in for a general #consultation (halfway expecting them to suggest #lipo) and they were running a bit behind so I got a #free #facial. Then I went in and they said I didn't need any actual #plasticsurgery. The #doctor was surprised I had never had any botox or #fillers before. I was really nervous, so they gave me a teddy bear LOL. The #needles hurt a LOT but it was short and the pain was gone once the needle was removed. There was some bruising and swelling but it's gone down a LOT over the past half hour. Just looking at my #selfie, I'm pretty happy with the results so far. My #crowsfeet I've been so self-conscious about have been reduced dramatically from my perspective. Let's see how I feel in a few hours! I don't feel stiff or like I can't smile or express myself. Can't wait to see how doing #makeup goes over tonight since I've been #makeupfree all day…yes, even in #Apgujeong! #Sinsa #Gangnam #Seoul #seoulplasticsurgeryclinic #skincare #신사 #압구정 #모델 #강남 #외국인 #셀카 #Korean #Koreanstyle #lifeinism #SouthKorea #셀스타그램

My intention was to simply come in and have a consultation before weighing out the pros and cons of botox.  I’m on a bit of a “try anything once” kick right now, and when they said they had time to just go in and do it I pretty blindly agreed having dozed off during the facial.  I had to ice the injection areas in advance of the procedure, and then I was plopped in a chair, given a teddy bear to squeeze, and we were off to the races.  I didn’t realise that I would be having approximately 30 injections into my forehead and the sides of my eyes.  It’s actually pretty scary to think about, and I’m pretty sure that’s why this topic has been so popular in the comments on my instagram posts.  Around the age of 26-29 we’re all starting to see the effects of smiling, laughing, being surprised, and grimacing.  The aging process smacks you right in the face – literally.  The needles hurt, which came as a surprise to my friends who have had botox in Korea and in Canada.  I have a pretty high threshold for pain.  Maybe it’s because I had only consumed 157 calories by the procedure at 2 PM, but after the first 10-12 needles I started to feel very woozy.  The doctor lowered the surgical chair, and at my request of “JUST FINISH ‘EM” got the rest over and done with.  He then guided me to the area where I had had my facial so that I could lay down until I felt ready to head out.  After the doctor left, I was told to ice the areas and that bruising cream was available at the clinic, but that they didn’t think I’d need it (hey – I like the honesty rather than the upsell, but looking in the mirror perhaps I should have gotten the cream).

On Sunday, you can see that the big, bad bruise is there in all its glory.  I took it easy yesterday and enjoyed a 30 Rock marathon.

Had the #botox on Saturday afternoon and this is from Monday afternoon. When raising my eyebrows they don't exactly go very far, but that's the point, right? Notice how my #crowsfeet are gonezo? Lines on my forehead aren't visible either? It definitely feels a little weird, but other than the big ol' bruise on my face I'm satisfied! #makeup #coverup #bruise #plasticsurgery #boto #botox #beauty #aging #aginggracefully #aginglikefinewine #Gangnam #GangnamStyle #Sinsa #Apgujeong #서울 #셀카 #외국인 #신사 #압구정 #모델 #강남 #강남스타일 #seoulsecret #nosecret

It’s now Monday afternoon.  This morning I was joking around with my colleague trying to raise my eyebrows (an impossible feat right now).  You can see that the dreaded crows feet are almost gone, and any lines on my forehead have all but disappeared.  While the sensation is a little bizarre still, it’s certainly not (yet) like the botox jokes on the Real Housewives or pretty much any Eva Longoria TV show.  I can move my face.  I can be expressive, just not quite as normal.  I think that’s the point. 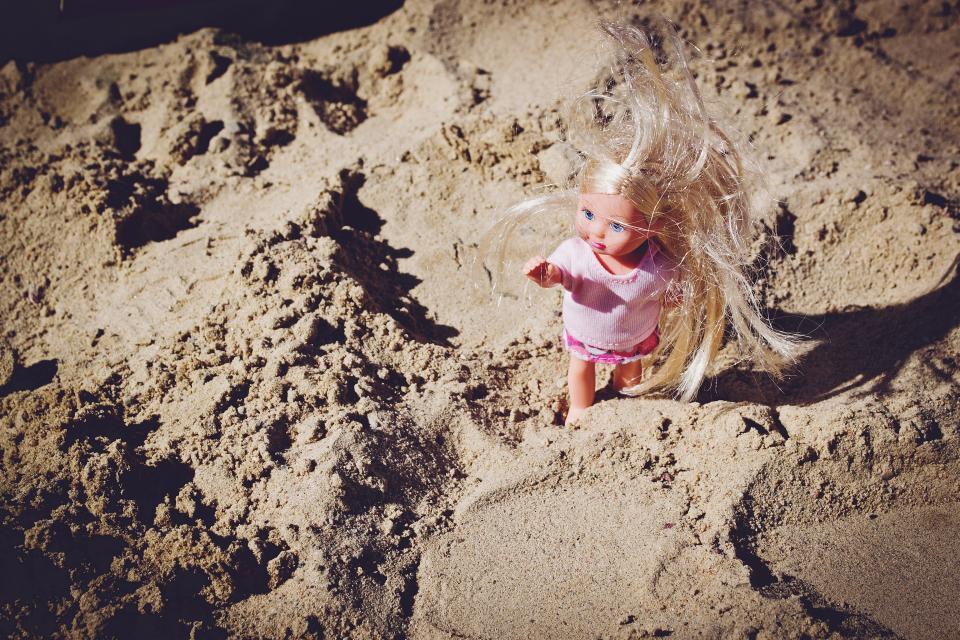 I know several people who have had botox and don’t keep it a secret.  It’s pretty run-of-the-mill in Seoul, to be candid.  When I came into work and mentioned what I did on the weekend one of my colleagues squealed in delight and said “congratulations!”.  I’m still evaluating the process and am not ready to say I swear by it quite yet.  The value of the botox procedure was quoted to me at approximately $400 USD and the Vitamin C Facial was $100.  The clinic also offers laser facials (I’m a huge fan of the Intense Pulsating Laser [IPL] Facial) and I believe that I will be getting one of those after my trip to Thailand as it’s not wise to be out in the sun too soon after.

**UPDATE: My 2nd round with botox was with a much smaller needle and just for my crows feet.  Definitely ask for a thin needle and don’t go overboard!**

Do you have any experiences with Botox?  How about Plastic Surgery in general?  Have you had anything done in Korea?  Let us know in the comments!