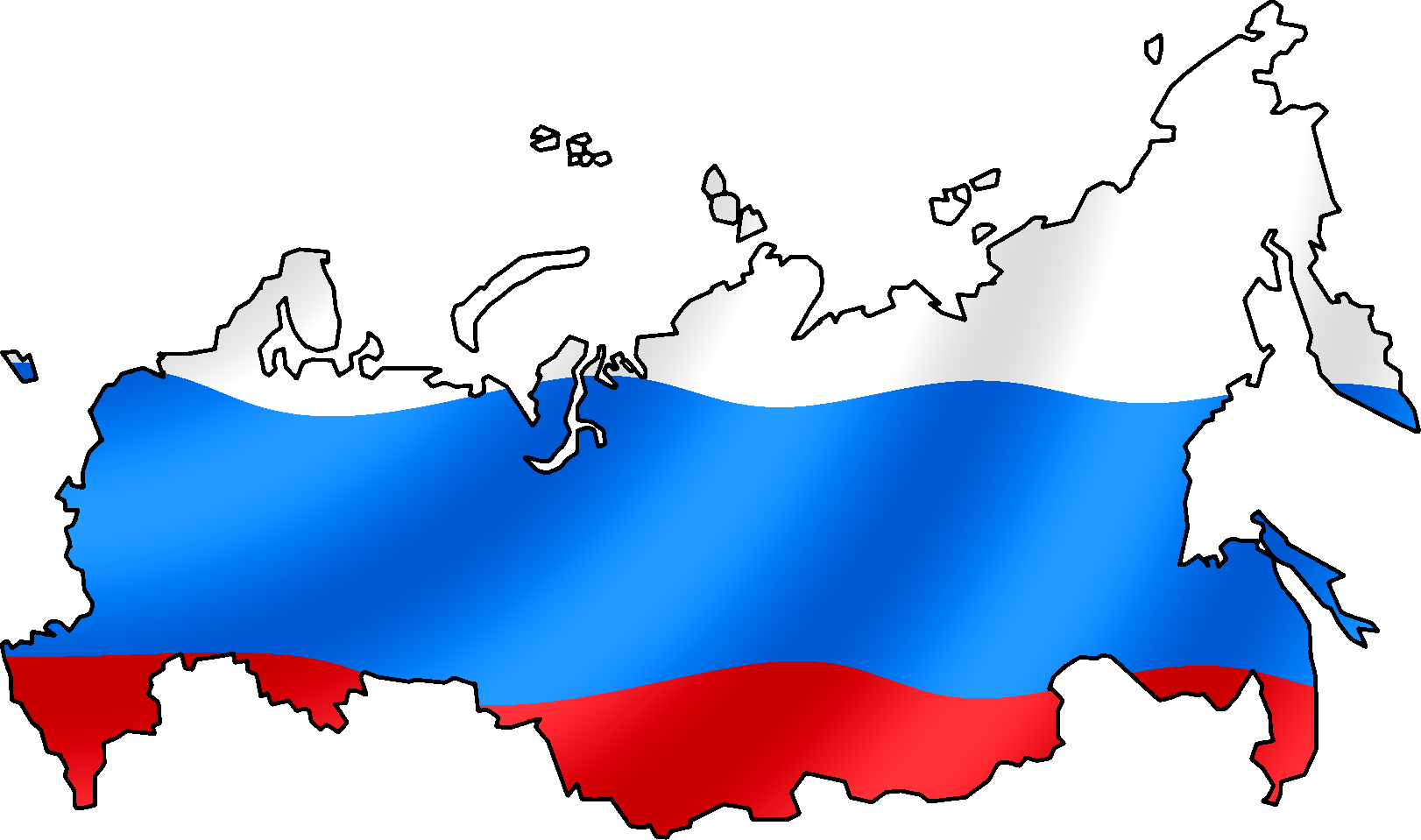 Only in Russia: 5 Things Which Will Blow Your Mind

Russia is a country which divides opinion at the best of times.  While there are plenty of amazing reasons to check out the Eastern European behemoth, they do have some customs which might leave you baffled.  Let’s explore five things about Russia which will blow your mind.

In what is arguably one of the most fun-sounding holidays on the global calendar, citizens in the region of Ulyanovsk are granted September 12th off every year purely to procreate in the attempt to conceive a child.

The day was initially introduced as a means of boosting the birth rates in the area, but has evolved into something more than that.  Prizes are now given to mothers who give birth on June 12th (9 months later), such as a Jeep or flat screen television.  Sign me up (wayyyy down the road, of course!)

Fancy taking a trip down to McDonald’s while you’re in Moscow?  You’ll be able to find all the delicacies you’ve come to know and love in-store, as well as a new taste sensation you never even knew you were missing.

McShrimp is either a genius or insane creation.  It’s battered shrimp served in a traditional McDonald’s bun.  It’s worth trying out even if you’re not usually a fan of the “Golden Arches” just to say you’ve had it.

3. Smiling is frowned upon

You’d think greeting a stranger with a nice, big, friendly grin would be a fantastic way of making them feel at ease, right?  Wrong!  In Russia, smiling at somebody you don’t know is nothing short of bizarre behaviour.

Amazingly, it’s even suggested doing this will result in the Russian locals believing you’re mentally ill!  Such is their disdain for showing this simple sign of affection to people they don’t personally know.  Smile and the world smiles with you…except in Russia, apparently!

4. The rich use their own means of transport

You hear the sound of an ambulance rushing through the busy city streets and instantly start to pull aside – like any decent person would.  Sadly, in Russia at least, you may just have been conned.

It’s been reported that some ambulances have been purchased by taxi drivers and converted into VIP motors for the rich and famous.  These journeys can cost in excess of £160, but do avoid insane congestion in the city.

In a continent which has taken huge strides forwards in regards to health across the past century, the average life expectancy for a man in Russia is still just 64-years-old.

This is probably as a result of a lifestyle which is a little more chaotic than your traditional Eurozone member.  Vodka is a regular tipple of choice for males, with some even getting through a few bottles a week.

Heading out to Russia is definitely worth your while, but remember to bear some of these crazy factors in mind when you do so.  The former Soviet powerhouse is certainly one of the most unique countries in the world!