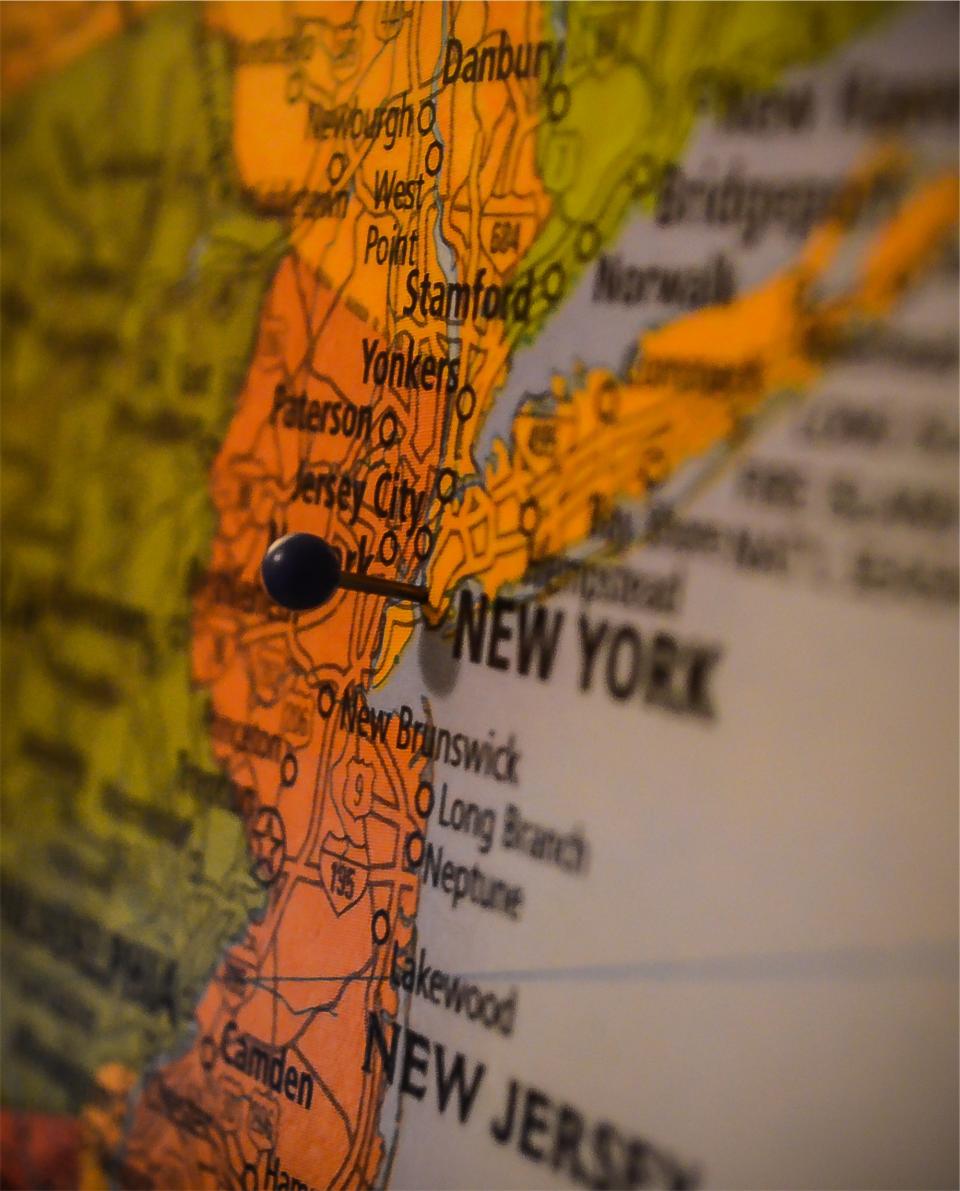 New York City is one of those magical places which has something for everyone.  Back in 2011 I was convinced that I’d be taking a Master’s degree at New York University.  I was supposed to stay with a friend of mine while in town for my audition, but her place had to be fumigated.  What a mess!  At the last minute I found myself frantically trying to book a hotel in Manhattan.  With my mind focused on my upcoming performance in a city I had only visited once before, I turned to google to try to find a hotel from a dependable group at which to stay.  Having a list laid out like this one from the InterContinental Hotels Group would have been a lifesaver.  Having a list of hotels near all the top New York City attractions would have been a dream.  Your first trip to New York should be full of glitz and glamour.  Don’t be afraid to have a totally touristy trip by checking out these top 10 attractions — between nibbles from Little Italy and Chinatown, of course! 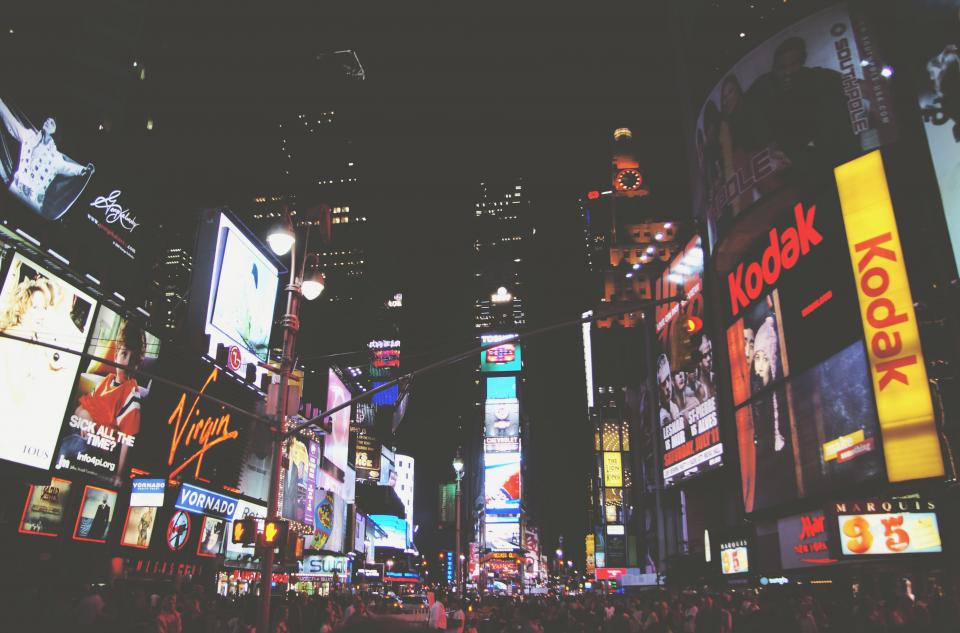 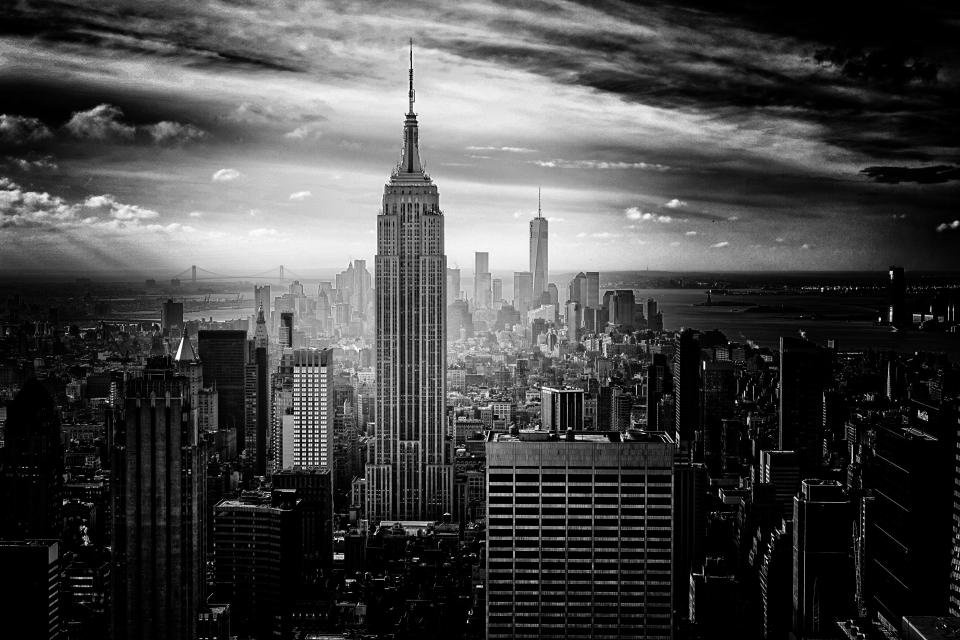 Times Square, The Empire State Building, The Museum of Modern Art, Rockefeller Center, and Top of the Rock

When people think of New York City, they most often think of the ball dropping on New Year’s Day in Times Square.  The Museum of Modern Art houses some of Picasso’s, Van Gogh’s, and Dali’s best known pieces.  As a big fan of 30 Rock, I’d always suggest a trip over to Rockefeller Center, and of course Top of the Rock for an observatory with a great view!  Head south to find Korea Town (an obvious choice for a Seoulcialite) and the Empire State Building.  With a fabulous interior, a beautiful wine bar and restaurant, and near all the bright lights of Broadway, Kimpton Muse Hotel is the perfect place for your New York stay all year-round.  Rooms start at $256/night. 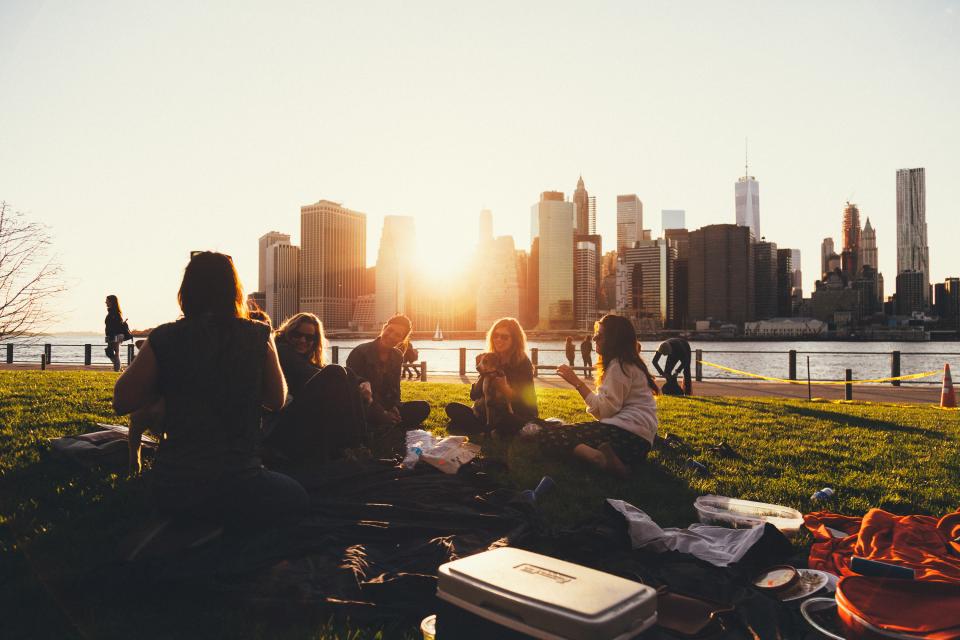 The Metropolitan Museum of Art, The Solomon R. Guggenheim Museum, and Central Park

If Midtown’s more your thing, stroll through Central Park and Strawberry Fields on your way to the Metropolitan Museum of Art. Channel your inner Blair Waldorf on the steps before traveling through history with their extensive collection.  The Solomon R. Guggenheim Museum should also not be missed.  The building itself is instantly recognizable and the collections inside change regularly.  If you’re on a bit more of a budget, try the Holiday Inn New York City where rooms start at $164/night. 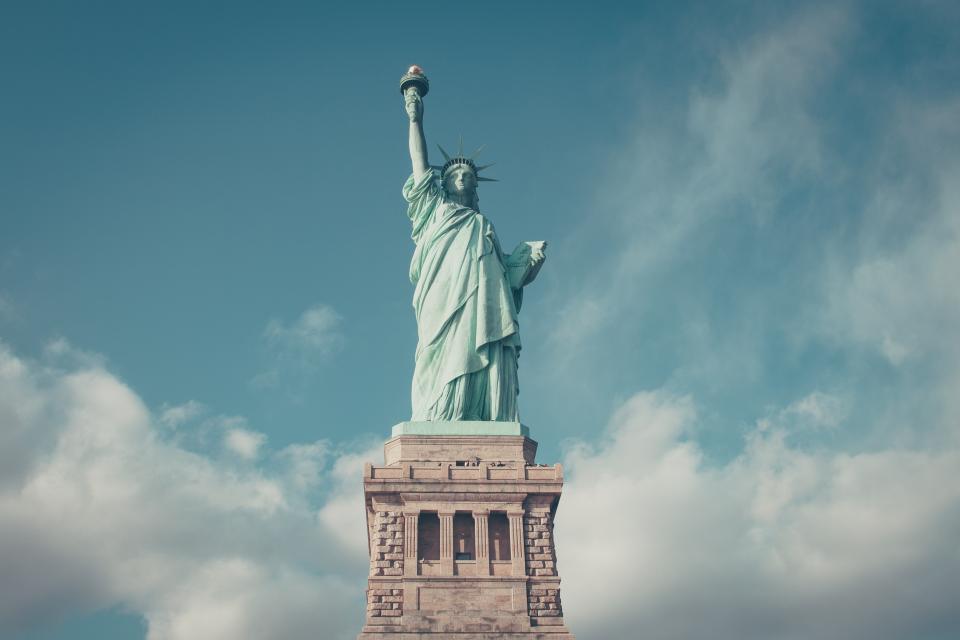 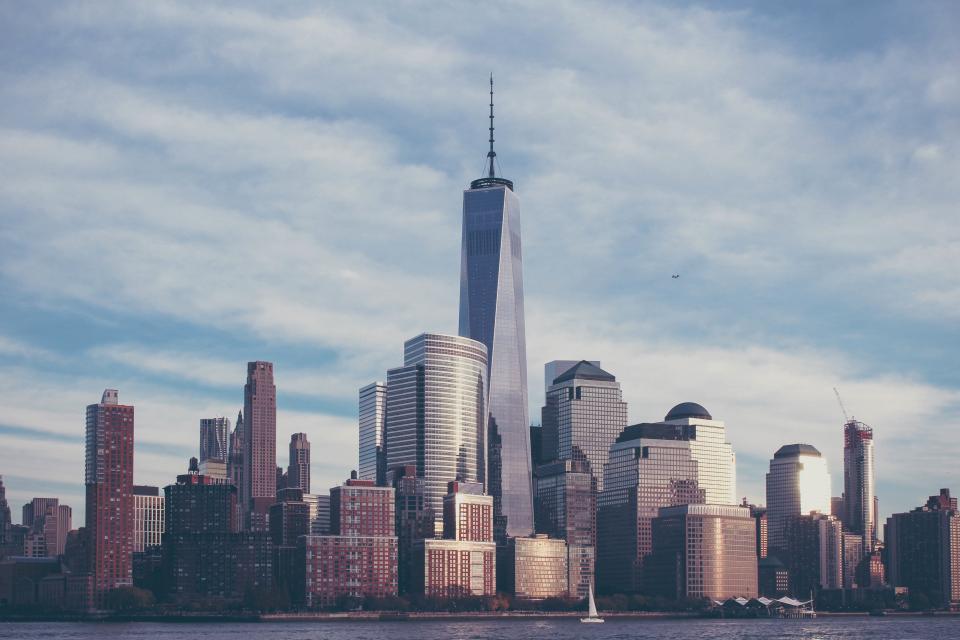 The September 11th Memorial, The Statue of Liberty, and The Charging Bull

Your best deal in NYC is right by Battery Park in the Financial District.  Wall Street never sleeps, but you will at the Holiday Inn Manhattan-Financial District.  Starting at $139/night you’ll be near the Charging Bull and can pay your respects to those who fell on 9/11.  You can also take a cruise out to see the Statue of Liberty, but make sure to book in advance as tickets often sell out six months before! 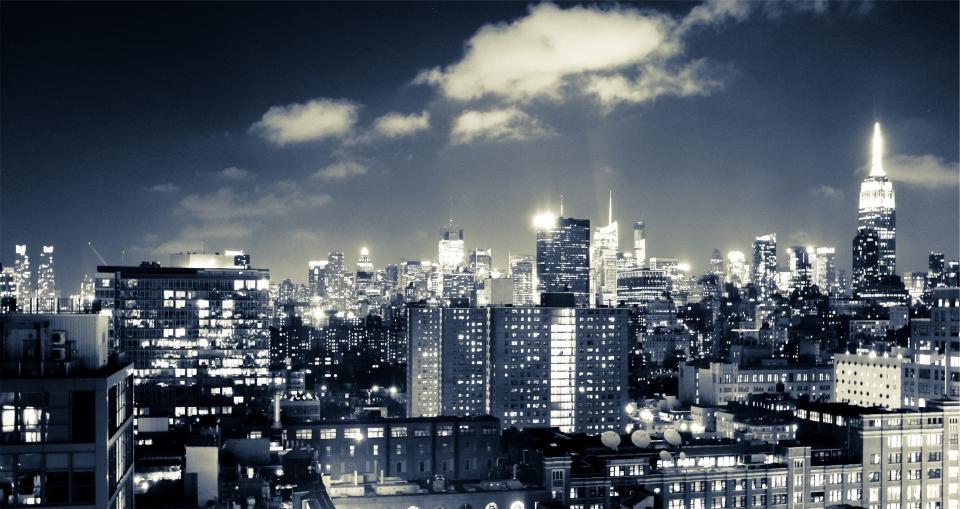 When was the last time you visited the city that never sleeps?

Let us know in the comments!